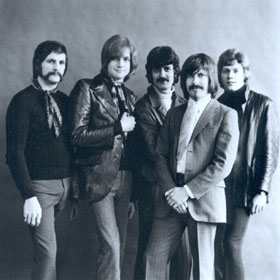 This win is for the listeners of our music.  Thank you for the love and support.

This entry was posted in Uncategorized. Bookmark the permalink.